Concentrated Automatic Sampling System, installed in the reception of the winery of the filter plant of the Antapaccay Mining Plant, located in El Espinar Sector, Peru. The project consists of a two-stage system, which includes samplers of the type: Crossbelt and Falling Stream, as well as transfer chutes and feeding belts and rejects for the correct handling of materials.

Minera Gaby S.A. It is located in the Second Region of Chile and contemplates the exploitation of approximately 580 million tons of oxidized copper ores with an estimated average grade of 0.41% of total copper. This deposit belongs to CODELCO CHILE and it is estimated an annual production of 150,000 tons of fine copper per year.

In the year 2007 TecProMin S.A. He was contacted by the company that was doing the detailed engineering for this project with the idea of installing a sampling system for the ore. Originally, the installation of this equipment had not been considered, so the structures and transfer chutes had been designed in a standard way.. 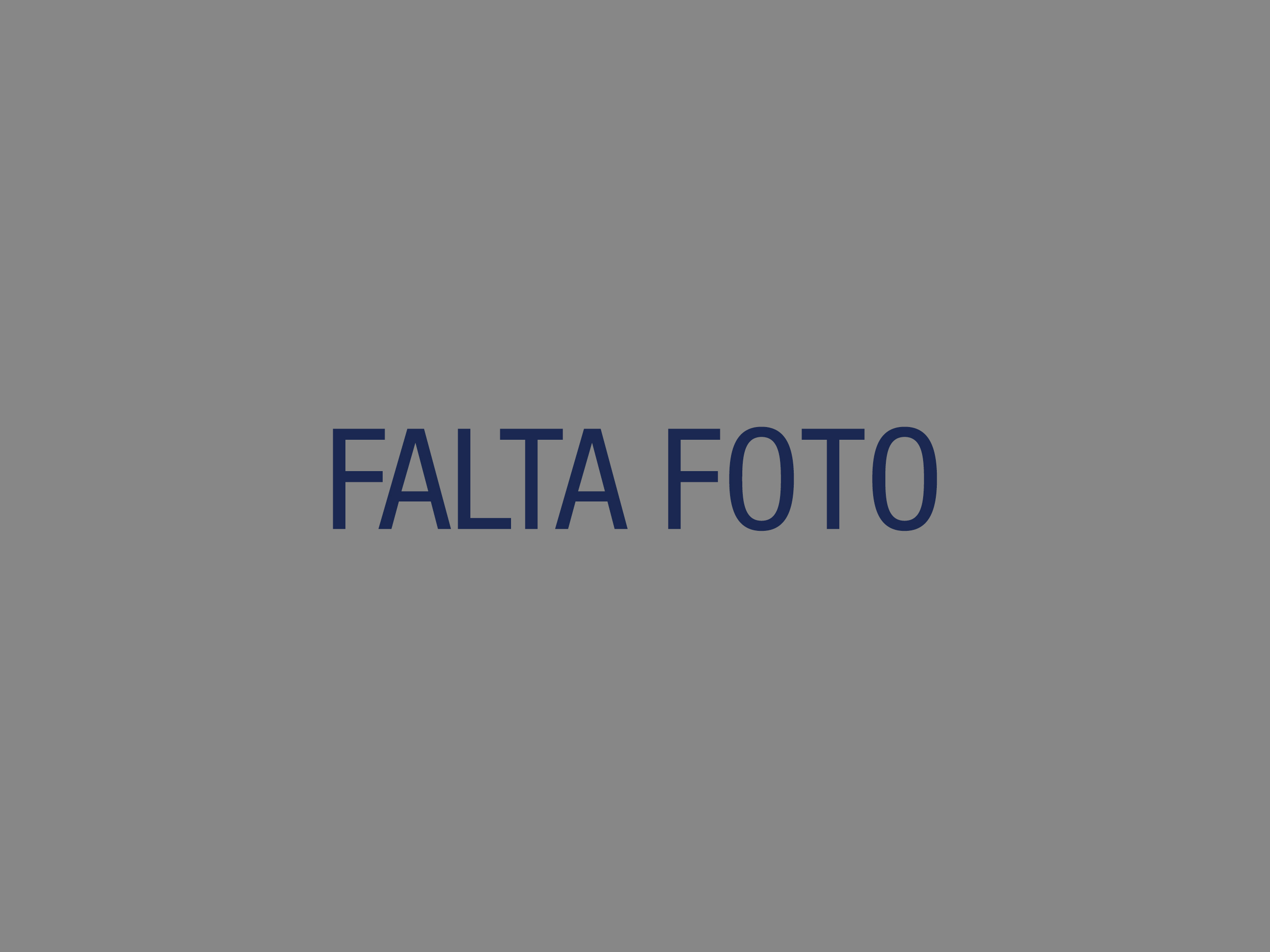 System design:
The processing capacity of the plant (8,000 tph) and its granulometry (maximum size 27 mm) required a special configuration and an extremely robust design of the equipment to ensure the operational and mechanical reliability of the system.

Structures:
Due to the fact that the supporting structures of the transfer chute and the belts were already manufactured, important structural modifications had to be made in order to install the equipment.

Transfer Chute:
it had to be redesigned and manufactured to allow the correct operation of the primary sampler.

Assembly Process:
Assembly tasks had to be done with a high degree of coordination and precision since the structures were built. In addition, intervention times had to be minimized so as not to stop the production process of the plant.

Currently, the Gaby Mining Sampling System operates in a normal manner, with a high degree of operational and mechanical reliability, delivering a representative sample of the ore that is sent to the leach pads.

TecProMin S.A also provides an expert customer support service in order to maintain the good reliability of this sampling tower over time.

Downloads Presentations of our company